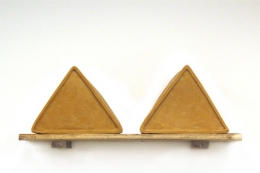 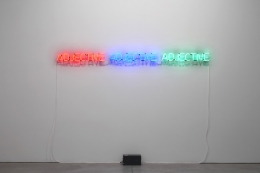 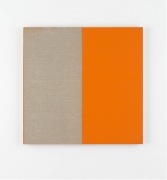 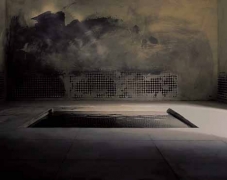 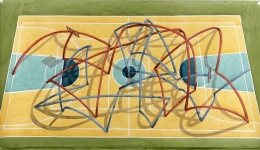 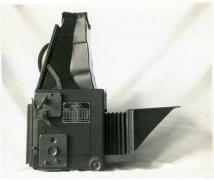 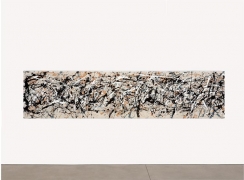 Concurrently at Art Unlimited (U46), the gallery will premiere a brand new projected sculptural "solid light" installation by Anthony McCall. Anthony McCall is, without question, one of the seminal artists of American avant-garde cinema. His films and installations such as Line Describing a Cone, Long Film for Four Projectors, and Four Projected Movements, represent an extraordinarily corporeal and sensuous meditation on the medium of film and the politics of the audience's physical and conceptual relationship to it. All of his work take as their starting point the irreducible, necessary conditions of cinema: projected light, and real three-dimensional space. Entitled "Leaving (with two minute silence)" it is the first work the artist has made for over 30 years that incorporates the use of sound, resulting in creating a sonic "shroud" around two opposite emerging and disappearing projected forms. Art Unlimited will open to the public from 4 until 7pm on Monday, June 8.

Art Unlimited and Art 40 Basel will be open to the public from Wednesday, June 10 through Sunday, June 14. Daily hours are 11am to 7pm.

We look forward to seeing you there!