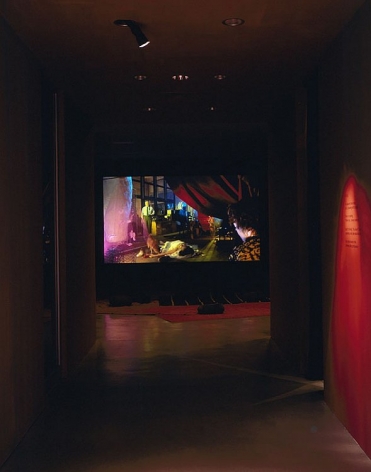 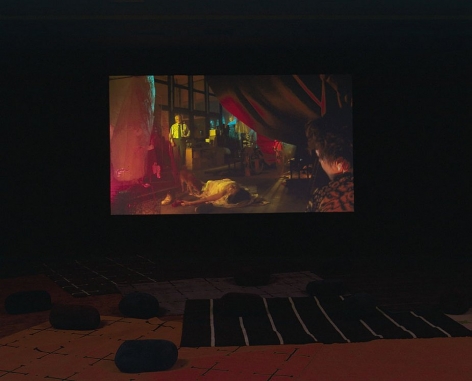 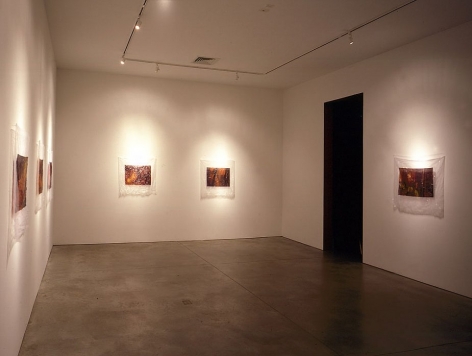 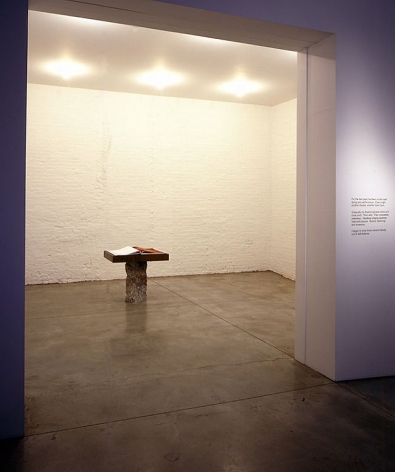 Sean Kelly is delighted to announce a major new installation by Laurie Anderson. The opening of the exhibition will take place on Friday, September 16th from 6pm until 8pm. The artist will be present. The Waters Reglitterized is a kind of diary of dreams and their literal recreation as works of art. In her new work Anderson uses the language of dreams to investigate the dream itself. The resulting pieces - drawings, prints and high definition video take her work in theater and imagery to an astounding new level.

Laurie Anderson is one of the seminal artists of our time. Her work includes a wide variety of media: performance, film, music, installation, writing, photography and sculpture. Over the past thirty years, she has created a number of groundbreaking works ranging from spoken word performances to elaborate multimedia events. Anderson's recorded work is currently released by Nonesuch Records and since 1983 includes eight releases by Warner Records. She has published six books, produced numerous videos, films, radio pieces and original scores for dance and film.

In 2003, The Musée Art Contemporain of Lyon in France produced a touring retrospective of her work, entitled The Record of the Time: Sound in the Work of Laurie Anderson. It has been presented in Lyon, Milan, Düsseldorf, Dublin and is currently on view in Tokyo through October 2005. Anderson's work is included in many major public collections worldwide.

Recent work includes her 2002-2004 artist-in-residence at NASA, participation on the team that created the 2004 Olympic Games in Athens, a series of audio-visual installations for World Expo 2005 in Aichi and a series of programs for French radio. The film she made for Expo 05, Hidden Inside Mountains, is featured in several current film festivals, among them Locarno, Edinburgh, Telluride and Toronto.