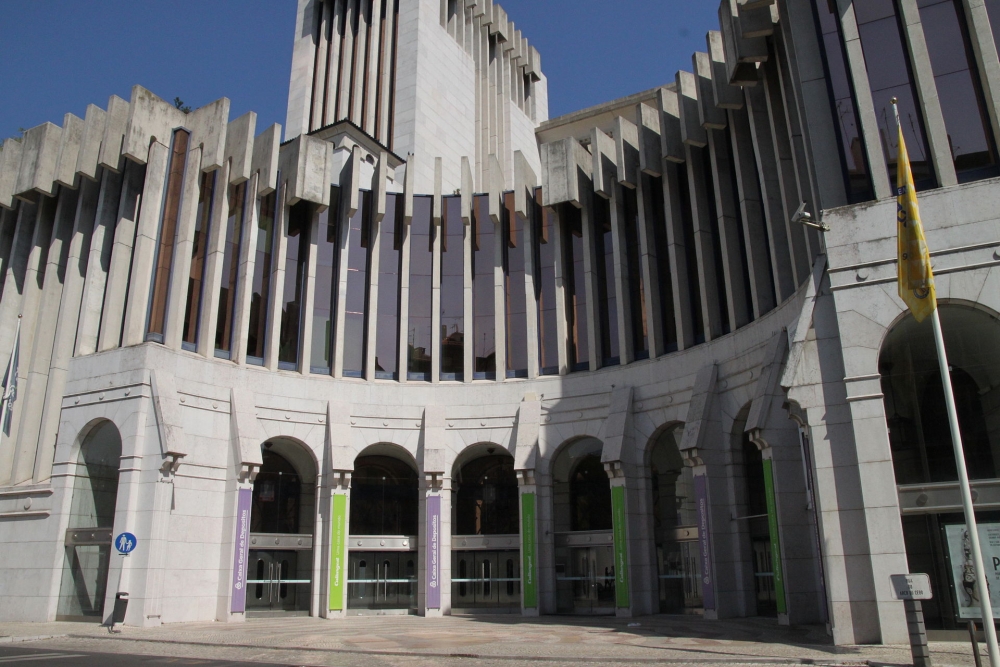 Since the early twentieth century the visual artists have been developing sound-based projects. Whether involving the use of the voice or the construction of atmospheres, sound has provided many artists with situations for conceptual exploration, sometimes occupying an essential space in their work.

The Invisible Show seeks to map these situations, based on the project with the same  title presented by the curator in Spain and Israel, in 2007, only now in an enlarged version. Taking us back to modernist artists such as Raoul Hausmann, Luigi Russolo, Marinetti or Kurt Schwitters, the exhibition includes works by António Dias, James Lee Byars, Bruce Nauman, Luisa Cunha, Joan Jonas, Vito Acconci, Michael Snow, Julião Sarmento, Juan Muñoz and Ricardo Jacinto, among many others.

This is a historical journey in which sound is used to sculpt the space, envelop us or cause us to plunge deep into the narratives suggested by the human voice.

Alongside the works currently going on in the galleries, the exhibition also includes a set of unique happenings taking place elsewhere, inside and outside Culturgest. These events will enable us to become acquainted with Portuguese artists’ Ricardo Jacinto and Jonathan Saldanha recent proposals, as well as to witness a live concert version of A Man in a Room, Gambling, which were originally created by Gavin Bryars and Juan Muñoz.