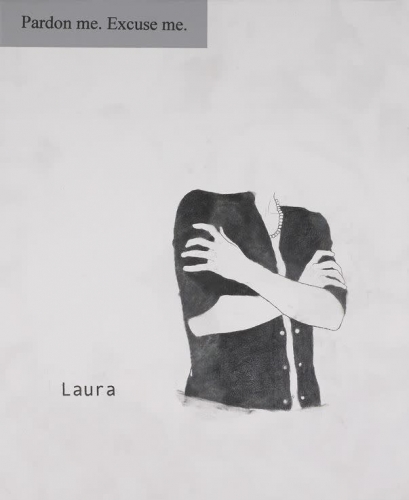 In the production of ProjectoMAP 2010–2020. Map or Exhibition, we set out to celebrate the decade of work and research on the cartography of contemporary art in Portugal.

The project’s ambivalent title should be seen as a laboratory in which artistic positions resulting from the elective affinities of the artists who make up this map are presented and placed in dialogue. ProjectoMAP.com, “MAP” as an acronym for Map of Artists of Portugal, is a broad project whose aim is to explore and map the universe of Portuguese contemporary arts that has its roots in the exhibition Freunde — Friends — Fründ, held in the year 1969 in the Kunsthallen of Bern and Düsseldorf. This exhibition was the result of the friendship of four artists, Daniel Spoerri, André Thomkins, Karl Gerstner, and Dieter Roth, in collaboration with curators Harald Szeemann and Karl Ruhrberg. In summoning the friends of each artist and their friends’ friends, the exhibition aimed to present the personal universe of each of them; in the local press, it would become known as Lawinenausstellung (avalanche-exhibition). In addition to the four initial artists and their friends, it would eventually involve artists such as Josef Albers, Arman, Joseph Beuys, George Brecht, John Cage, Christo, Marcel Duchamp, Méret Oppenheim, and Günther Ücker, bringing together, in an almost uncontrollable process, approximately 50 participants with over 400 pieces.

It is this historic exhibition from 1969 that became a source of fundamental inspiration, over four decades later, for the creation of the curatorial methodology of ProjectoMAP. In 2010, four curators invited four artists to participate in the project, giving rise to its embryonic generation. In the same year, each artist invited another two artists to join the map, and so on and so forth. Today the map features over 360 artists, emphasising its exponential and hypothetically infinite nature.
This virtual and relational map of Portuguese contemporary art allows for a horizontal reading of the panorama of Portuguese arts in which artists validate the presence of their peers with their invitation.

The dichotomous statement “Map or Exhibition” confronts the possibility of an exhibition displaying the content of a map, the structure of investigation, of the study of the cartography of new territory to be understood. In 1995, curator Harald Szeemann, one of the fundamental figures who inspired ProjectoMAP, said in an interview that, in his exhibitions, he sought to create a “new world” and eschew mere documentation. In the same spirit, the exhibition aims to make the growth of the Map of Artists of Portugal clearly visible: in its irregular and intuitive form, it demonstrates a development that is based not only on mathematical rules but above all on personal and professional affinities.
In order to (re)construct this intense and heterogeneous universe of the map, this exhibition proposes a trajectory that combines historical documentation, accounts in the first person, numerical information, catalogues, and original interviews with artists, museum directors, gallery owners, and curators: a trajectory which, above all, shows us the work of the artists belonging to the universe of ProjectoMAP—the Map of Artists of Portugal.

We extend our deepest thanks to all the artists who believed in the project and who have helped it grow over this past decade. We also thank all those who offered their support to help this exponential network of Portuguese artists become a tool for culture and for better understanding our artistic panorama.

Alda Galsterer and Verónica de Mello
Curators of the exhibitio