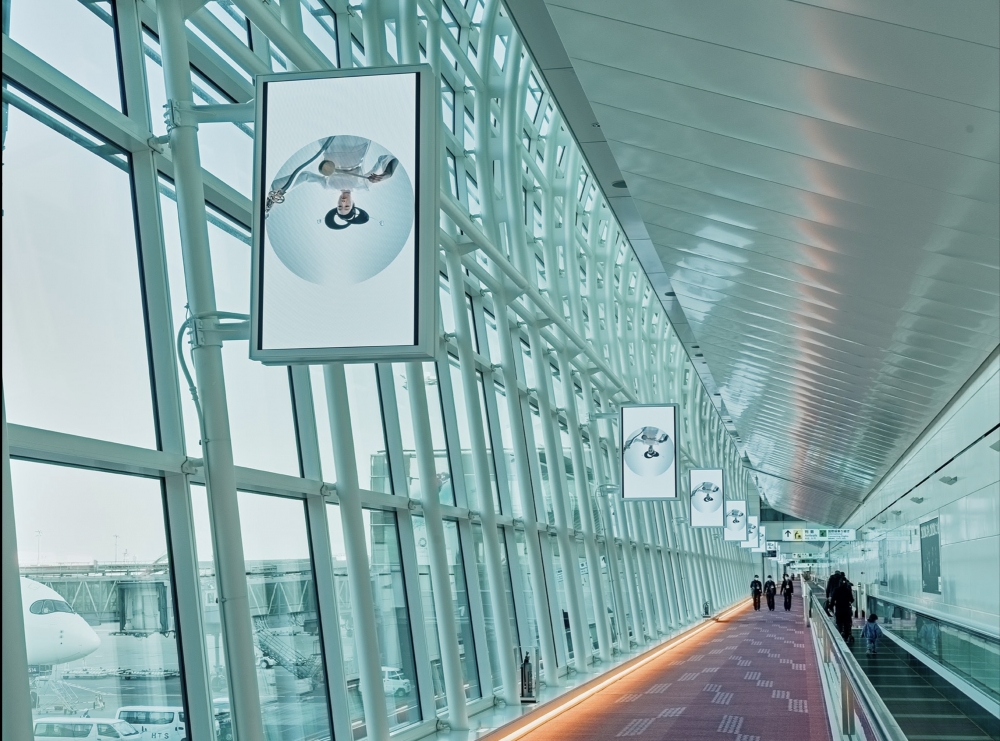 As a part of cultural project “CULTURE GATE to JAPAN” sponsored by the Agency for Cultural Affairs, Government of Japan, multimedia works by eight group of artists, who have been invited to present their perspectives, are on display at Japan’s airports.
Through Mori’s current explorations of Japanese myths, the video presented explores Kojiki, the oldest record of creation myth in Japan, animating past and future visions of Japan.